Pathfinder module we be goblins pdf

We Be Goblins Too! is a Pathfinder Module designed for four 3rd-level goblins These rules can be found online as part of the Pathfinder Roleplaying Game. Trying to figure out how to play pathfinder while also trying to roleplay a If you don't ever want to play as a goblin, then I doubt the module will. We Be Goblins Free!, a Pathfinder Module by Richard Pett, was , for Free RPG Day and on July 1, , as a PDF on the Paizo Store.

ComiXology Thousands of Digital Comics. Read more Read less. Cradle of Night We Be Heroes? Attacking with a Desnan candle is a ranged touch attack and always has a —4 nonproficiency penalty. Pathfinder Module:

Goblins of Golarion. Classic Monsters Revisited. One round later it takes flight.

When lit. Attacking with a Desnan candle is a ranged touch attack and always has a —4 nonproficiency penalty. Wand of create food and water CL 5th. Anyone in the same square as a paper candle when it explodes must make a DC 15 Fortitude save or be dazzled for 1d4 rounds. You have special insight into the distractible and sadistic mind of a goblin.

This finger-sized explosive detonates noisily 1 round after lighting. The projectiles shed light as candles for 1 round and have a range increment of 5 feet. Each projectile deals 1 point of nonlethal damage and 1 point of fire damage if it hits. If a skyrocket impacts a solid surface or a creature before reaching its maximum range. We Be Goblins!. Flag for inappropriate content. 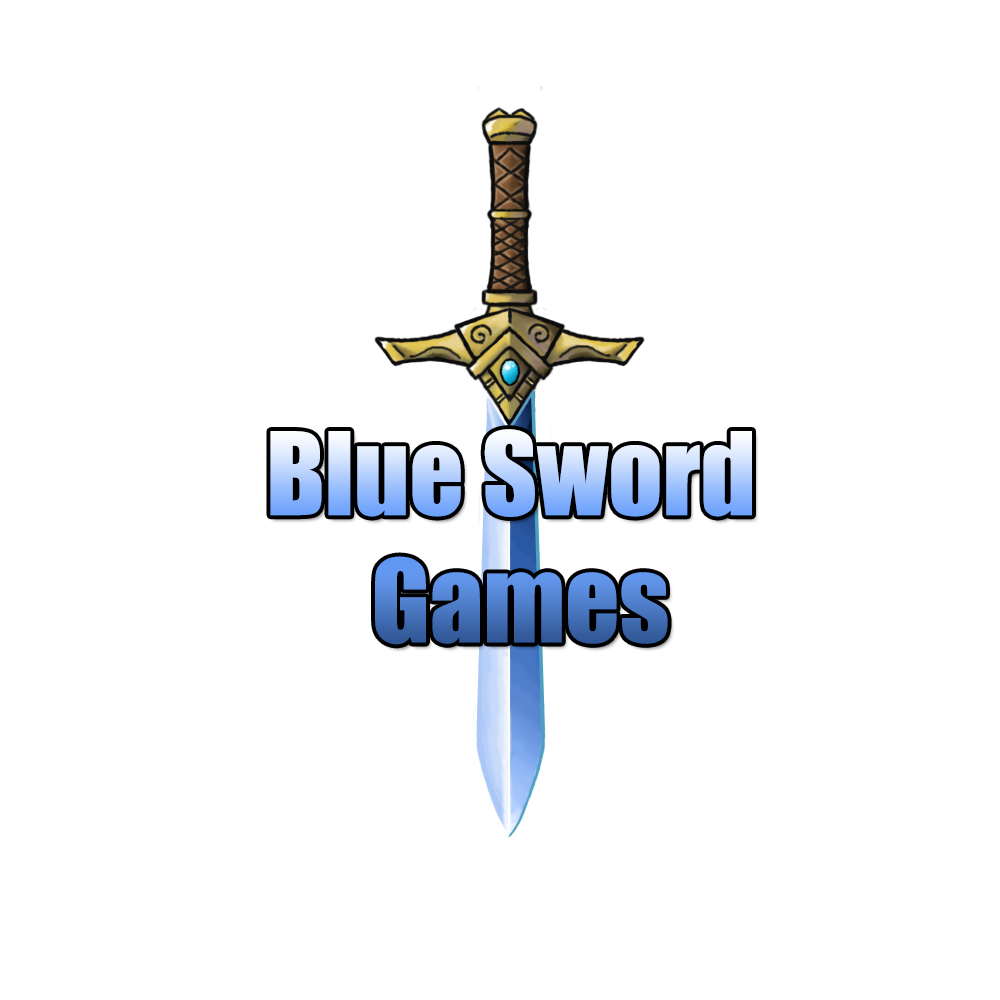 Joseph Ascanio. Anjelyka Tachibana. What other items do customers buy after viewing this item? Pathfinder Module: Mike Shel. Read more. Product details Paperback Publisher: Paizo ASIN: Tell the Publisher! I'd like to read this book on Kindle Don't have a Kindle? Share your thoughts with other customers. Write a customer review. Top Reviews Most recent Top Reviews. There was a problem filtering reviews right now. Please try again later. Verified Purchase. An amazing adventure module by Paizo and certainly is a nice change from normal adventures since in this one you get to play as Goblins and do goblin things: One person found this helpful.

The premise is all in the title: In short, they're a blast to play once in a while to let off a little steam and just go crazy with the role-playing. This adventure, which can be finished in one session, is a perfect introduction to the goblins of Golarion and is a blast to play.

The last section proved surprisingly hard when I played it, and my group TPK'd--but that's okay, as we had a lot of fun in the process. The module comes with four pre-generated goblin characters, each of whom is described well with little quirks and traits. If you're looking for something different, or maybe want to show skeptical non-gamers just how much fun RPGs can be, We Be Goblins! After a member of the tribe is kicked out for the horrible crime of reading books steal your soul!

In the hopes that the map will lead to more of the strange fireworks that the outcast goblin also left behind, the chief of the Licktoad designates four champions to see if "X" really does mark the spot.

But giant spiders, evil dogs and horses, and a cannibal witch stand in the way; and even before they leave on the adventure, the PCs need to prove their mettle through a variety of tribal contests! I'll quickly go through the various elements in turn. Chief Gutwad, a goblin so obese he needs help getting in and out of his chair, starts the scenario by summoning the PCs and telling them about the map and their mission.

The way Gutwad and his instructions are portrayed is hilarious, and should instantly put the players in the right frame of mind for what follows. It's a silly, fun way to see how goblin tribes pass the time, and if the players and GM get into the spirit of the adventure, it's a memorable time. The next day, while travelling through the swamp and following the map, the PCs drift into the den of the hilariously-named "Lotslegs Eat Goblin Babies Many", a giant spider.

Four goblins up against a giant spider is a fair fight, and my only regret is that my group didn't think about searching the spider's den for treasure, as there's enough there that may have turned the tide in our favour at the end.

The rest of the journey to the "X" on the map is uneventful, apart from whatever hijinks your PCs get up to amongst themselves PvP is a definite possibility here! The "X" turns out to be an old shipwreck. The module was designed as a sort-of prequel to the Jade Regent adventure path, which was released the same month, so there's a plot connection between it and some of the treasure that can be found within. Anyway, the shipwreck is the home of Vorka, the infamous cannibal-witch, who is a goblin so evil and depraved that she keeps dogs and horses!

I found the layout of the ship confusing as a player because it's difficult to represent multiple vertical decks on a flat mat; apart from that problem, it's a solid site for combat. The problem my group ran into, and the reason we TPK'd, is that there are depending on how you count four to five encounters packed into the shipwreck location, but most of them are mobile threats and the battle can quickly flow into PCs facing multiple combats at the same time.

Since the PCs are playing goblins not exactly the most tactically-savvy of creatures , they're likely to get in way over their heads. And although I had a lot of fun with the module, I do think the threats it presents aren't really fair: If Cuddles were a boss battle, that would work well, but the PCs still have a horse, two other dogs, a trap, Vorka herself a level 3 druid , and Vorka's giant frog animal companion to deal with.

That's a lot for four Level 1 goblins! Still, I had fun and I can see why the module was such a hit and led to four! I wouldn't want to play goblin adventurers all the time, but as a refreshing chance it worked well, and I'd definitely be up for the next one in the series.