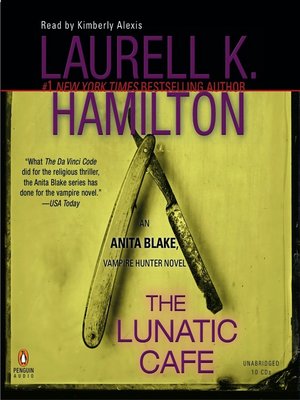 My arms were bare to the cold night. Where we stepped the snow melted, and life returned to the land. That meant it was real—or real enough to hurt me, anyway. I formed my lips to say, Who? He held out his hands, and in them was a horn. Just before I touched his hands, I realized the horn was set in gold, formed into a cup. Its shoulders were a huge broad spread of muscle humped behind its lowered head.