Moreover, the statistical results point out that the level of potential slack resources held by a supplier is explained neither by the relational behavior of the firm nor by the power-dependence equilibrium between the partners, however a high performance supplier enjoys a higher level of potential slack. I hypothesize that the top managers' desire to conform to managerial ideologies can explain variance in downsizing over and above economic and financial causes. Fixed issue with polygon tool jittering when using touch. This paper examines the mediating role of trust for leadership effectiveness in a crisis and a non-crisis context. Insert picture from camera - window no longer fills entire screen. Several current studies have found that firms do not necessarily improve their financial situation or improve productivity through downsizing Cascio, Young, and Morris, ; Mentzer,

These time-saving features are further augmented by dedicated preparation tools such as the Custom Preset Builder and the Bank Preset Builder interfaces.

Tuning The Tuning page gives access to gain, delay, polarity, Array morphing and EQ processing resources offered by the DSP embedded in each individual amplified controller, adding two IIR filters to the existing set. Quick access to mute on unit and group objects allows for fast signal distribution verification and easy tuning of each subset of the system.

Opening up these panels keeps the workspace visible at all times and a thematic view slider sets what parameters are represented on the Unit Objects on the workspace. Therefore output levels and headroom can be controlled while setting gains, for instance.

Last but not least, LA Network Manager 2 offers multiple logical entry points to system tuning thanks to the possibility to assign a unit to multiple groups. This greatly facilitates for instance the zoning of a line source using the FIR filters of amplified controllers, as well as the control of muting of the different parts of the system.

Live The Live page is dedicated to system monitoring during operation: The temperature of each unit can be remotely checked at a glance. In addition, a comprehensive Message Center reports all events that occur within the system using a simple yet efficient classification by level of importance info, minor, major, critical and category network, power, input, output.

All these messages plus time-stamped important actions page switching, file loading or saving… are saved automatically in a XML log file that can be imported in all popular spreadsheet software for analysis. In the Live page, users need to confirm all actions that may have an impact on the show and prevent unwanted entries. These confirmations may also be enabled for the Setup and Tuning page by activating the Show mode.

It also offers frequency response flexibility to adapt to various applications: New Interactive Tutorials A new and complete suite of interactive tutorials has been developed to allow engineers on the road to learn how to operate LA Network Manager 2 at their own pace. The tutorials are structured into a logical progression with prerequisite levels, spanning from the LA Network Manager 2 basics to the most advanced software features and tips for advanced users.

Users can check regularly for tutorial upgrades on the L-Acoustics website. Microsoft, Windows, Windows 7, Windows 8, Windows 8. Fixed issues where multiple pages could be shown as selected in the pages side view. You can now reorder, duplicate, delete and insert pages, and open the current document into the Document Builder PRO for merging. Bookmarks are now in a collapsible tree structure hooray!

The Text Insert tool now allows custom font sizes between 0. Added features to help integration with document management support systems Added a 'What's New' dialog box to present new features to users on app startup. This is only visible once per new version. Improvements Grouped all touch-based settings into a 'Touch' tab in App Settings. This tab is only visible on touch enabled devices. Page indicator now fades away when there is no activity on the page.

Refined wording of some settings. Fixed an issue where attempting to open one PDF file in rapid succession would result in 'partially' opening the same file multiple times, and consequently putting the app into an existential crisis. Fixed an issue where multiple signatures could be selected in the Insert Signature tool dialog Fixed hyperlink styling to always use blue and not the user's operating system accent color.

Radial menu defaults to open for the first 5 uses of the app. Radial menu remembers whether it was open or closed between sessions. Main Menu lock icon is now a pin. Main Menu transition animations have been reworked to help the user understand what unchecking the pin does. Removed a number of unused settings from the settings menu. Bugs Fixed an issue where the flatten command could flatten half the annotations.

Fixed some tool tips on left-hand main menu bar. Fixed form fields with font size 0 that were displaying at huge font sizes. The default is now 12pt. Ability to paste bitmap data from the clipboard i.

Added a navigation back button. When a user navigates through the app and page links, a back button appears on the UI allowing the user to jump back to where they came from. Linear measurements now have perpendicular line endings. Forms now wrap text in multi-line fields. New pages now default to white, not grey Other performance, interface and stability improvements. Bug Fixes Fixed issue where rotating pages could rotate the wrong page.

Fixed an issue where some text highlights couldn't be deleted. Fix for issue where a valid app license is interpreted as a Trial version. Fixed issue where corrupt documents that could be fixed weren't always being fixed. Added option to disable animations when in non-continuous mode. Improvements Performance improvements to document loading and page loading.

Fixed issue when users are in airplane mode. Fixed issue that manifested when rotating a polygon. Surface Dial integration and compatibility. Improvements Greatly improved the performance of forms.

Improvements Added a minimum bounding box size for small annotations to make selection much easier. Arrow and line endpoints can be repositioned after creation.

Improvements All shapes now maintain stroke weight when resized they no longer warp. Markups can now be moved between pages.

Bug Fixes The overlapping of annotations the z-order is now preserved when flattening annotations. Fixed issue where some users may experience the app freezing upon reaching the loading screen. Fixed an issue where bookmarks would fail to appear.

Fixed issue where it was not possible to pan when the cursor was outside the boundaries of a page. It has all the features of a normal pen opacity, color, size and can be added to favorites. File in use". Fixed issue where highlighter tool would not display as expected on dark pages. Fixed issue where opening PDFs that were not created properly could lead to corruption. Fixed issue where text review and text select tools would select whole row to the left of the document view.

Disabled first-use walkthrough for Surface Hub users. Fixed issues with highlighter and underline tools where a vertical line would appear at the beginning of a selected word. Fixed issue where highlighter would only highlight some words within the intended string of words.

Fixed issue where highlighting text might result in text disappearing. Improvements Improved visibility of vertices on polygons. Fixed an issue where hovering over a checked checkbox in a form would cause the check mark to disappear. Fixed live tile issues with lag and thumbnail display when a document is pinned to Start menu.

Fixed issue where the cursor style would not be in the correct state under some conditions. Improvements Moved markup filter customization to a new window. 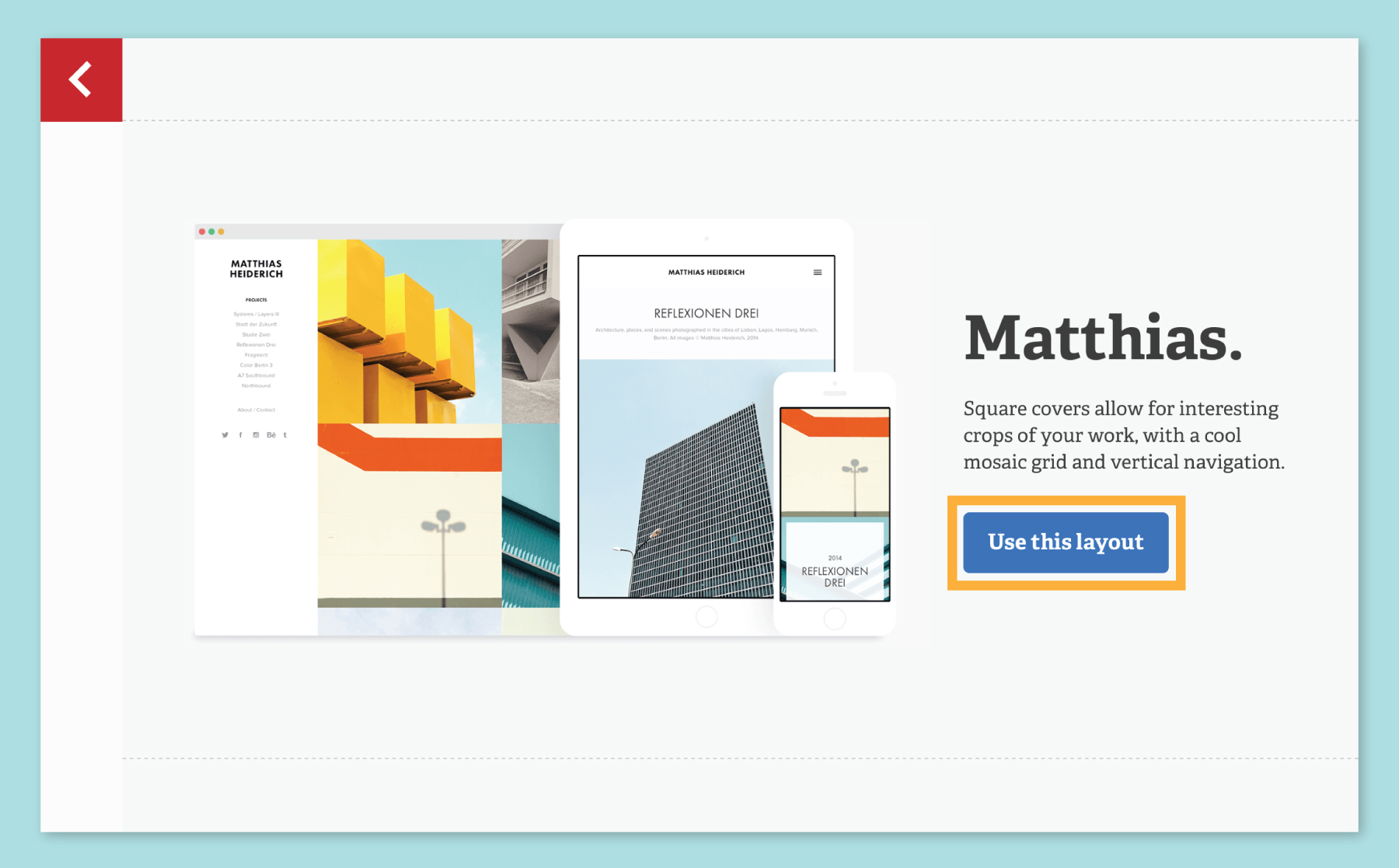